A Work in Progress

I thought I would write a behind-the-scenes post about the creation of Attention.

Right now, the staff and I are hard at work creating the November issue. Over a period of the last few months, we've settled on a routine that works for us.

During the month of September, while the October issue was being created, we were already collecting interviews and photographers for the November issue. Every time a staff person would come to me with a pitch for a story, I would create a folder for it on my hard drive. Once the October issue was put to bed, I sent a notecard with a list of everything that had been greenlighted, as well as those holes that needed filling.

By the tenth of October, the full outline of the November issue was set. As I type, content is being created and sent to me. (The cover is finished and it's gorgeous!) I have received text and pictures and have been turning them into articles. Models are being hired, outfits sent out, etc. Some of the staff prefer to interview their subjects directly. Others prefer the use of notecards. I tend to send notecards, although depending on the subject, I may ask follow-up questions or do a hybrid of both.

So, how do we get people to agree to be interviewed? Sometimes, it's a matter of happenstance. This month I met someone out on the grid and we got to chatting. It turned out they were a really interesting creator/builder, so I decided to ask them to do a story and they agreed!

Other times, it's a matter of knowing the right person and using them as a intermediary to get the story. We get referrals from people we have worked with in the past.

Then finally, there is good old fashioned work. Sending out lots of requests, getting some "nos" but also getting a "yes" from some really exciting people. Examples would be the UC and Dirty Princess features from last month. Others would be Skip Staheli and Stefan Buscaylet from July or Analyse Dean of Bandit and Belle Roussel of Chop Zuey for our very first issue.

For me, the truly rewarding part is getting to know people. An example that leaps to mind is Rachel Swallows. She's a great person to bounce ideas off of, as she has also run a well-known magazine. Before she did a shoot for us a couple of months ago, I hardly knew her at all. Marika Blaisdale would fit in that category as well. Ditto Katina Cazalet. Katina really set the tone of cooperation and friendliness between magazine owners and I really enjoy it.

For my next article, I'll try to write about the process of creating an article, what all is involved. Until then, enjoy this gorgeous fall, try to ignore the US elections (we're all crazy) and have fun in your SL. 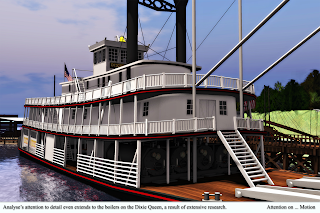 A shot of the Bandit paddle boat from the first issue of Attention in May 2016. Analyse Dean was one of the first builders to take a chance on the unknown Attention. Photo by Jon Demen. 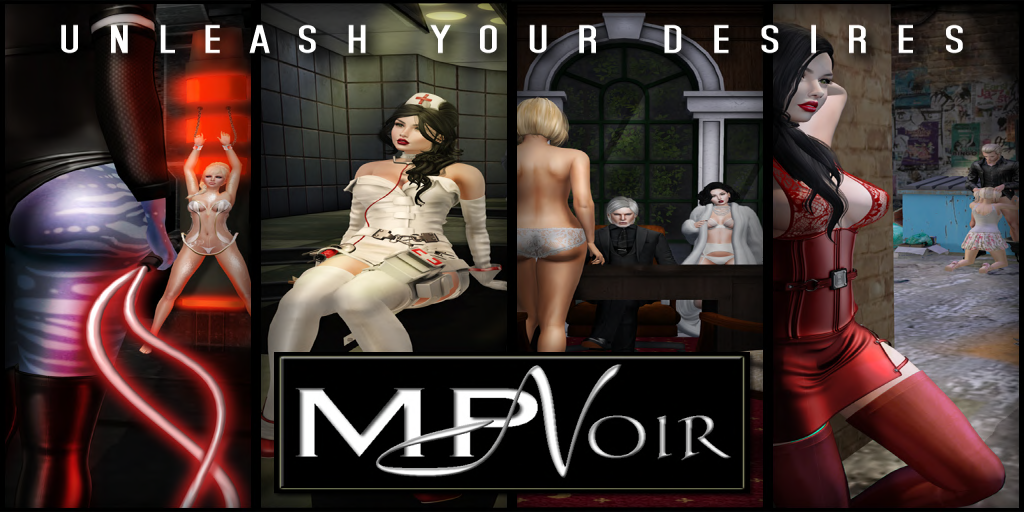 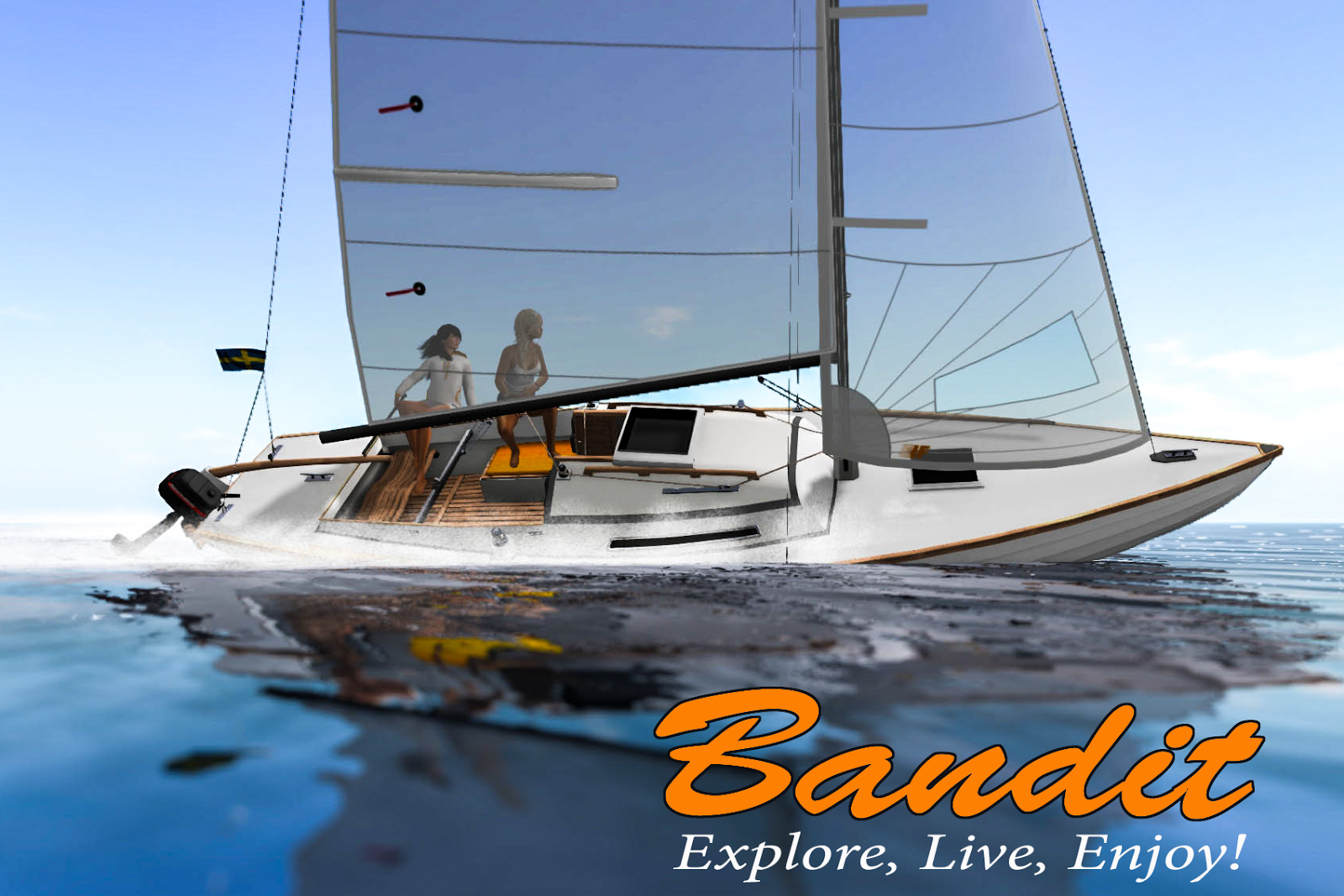 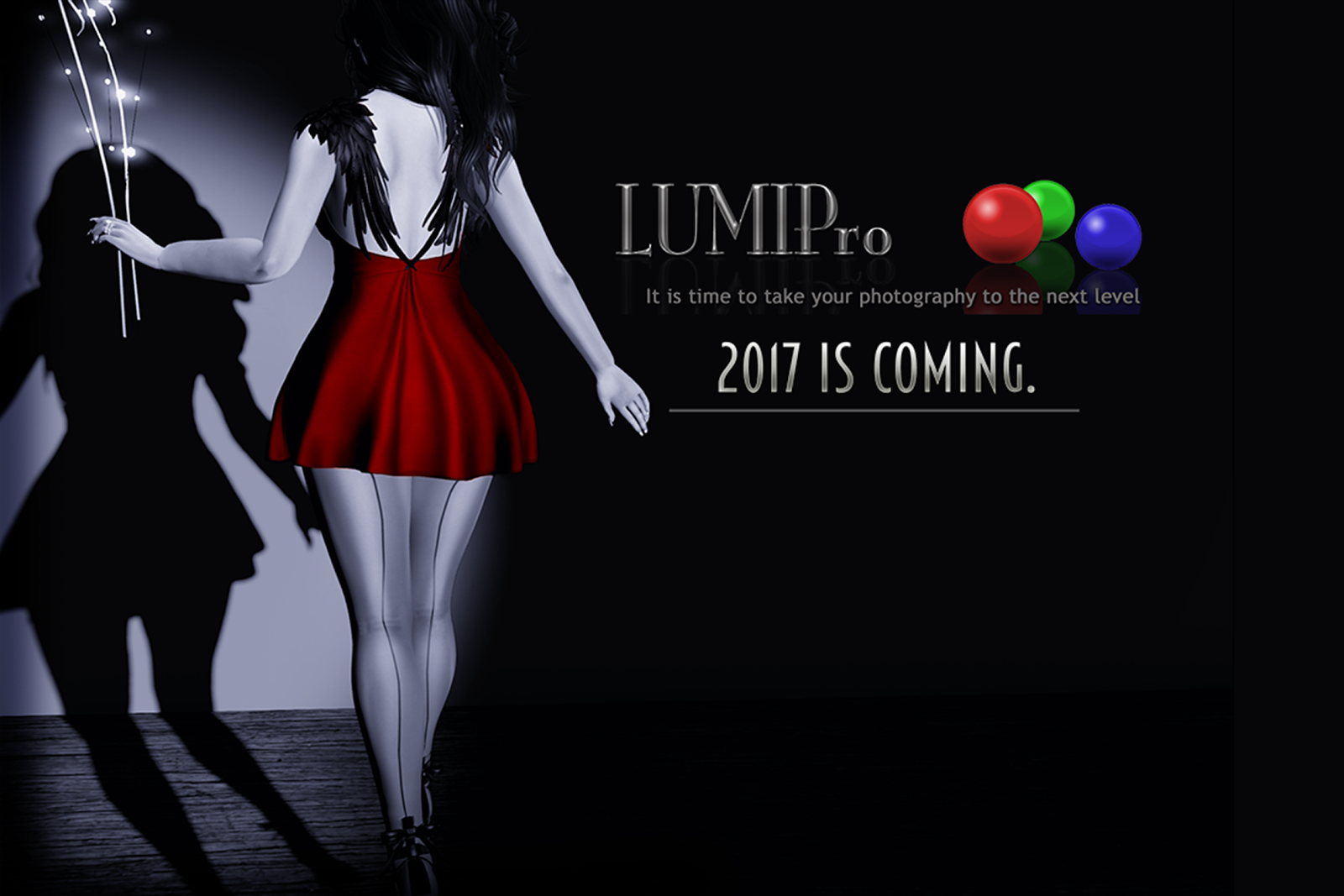